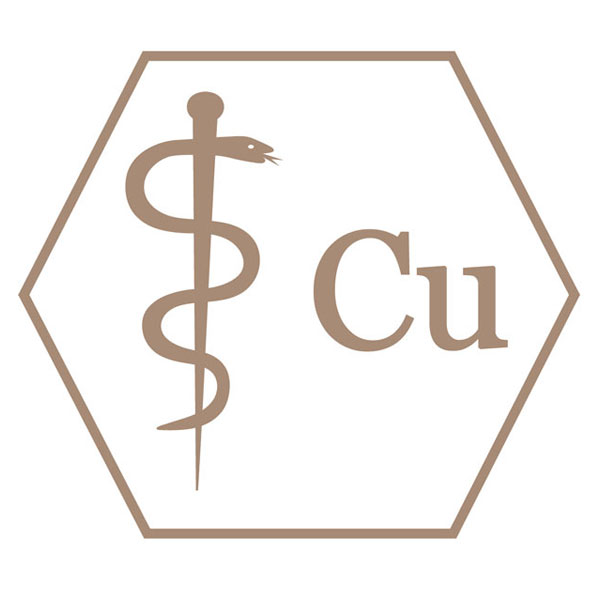 The Halcor Group is a member of the Hellenic Copper Development Institute (HCDI) and is working in partnership with the HCDI to support scientific research and applications for antimicrobial copper in Greece. These include the following:

Copper is inherently antimicrobial.  On contact, disease-causing pathogens are quickly and completely eradicated.  Copper shares this benefit with many alloys – including brass and bronze – which are collectively termed ‘antimicrobial copper’.  Touch surfaces made from antimicrobial copper consistently harbour significantly fewer germs than other surfaces, contributing to a more hygienic environment.

Antimicrobial copper items – such as taps, IV drip poles and bedrails – are already used in healthcare settings across the world to reduce the spread of infections.  Now, following a campaign to bring the remarkable properties of antimicrobial copper to areas beyond healthcare, an association offering care and support to pregnant women is protecting its vulnerable patients with more hygienic touch surfaces.

More information is available at www.copperalloystewardship.com.